The year 2017 was another excellent one for TeachBeyond. There were more projects, more partners, more team members, more countries, more learners, more associates, more national and ethnic groups represented, more resources, and more national offices. In two words, “more more.”
And in a couple more words, without a descriptive context, more is just more and vacuous. Do you remember Elizabeth Browning’s poem, “How do I love thee, let me count the ways…?” She then lists some of the most beautiful statements of love we have in literature. We would never have remembered the poem if she had just said, “How do I love thee? More than ever.” Counting focuses our mind on the specific and concrete and thus grounds generalizations in a way that enables us to understand and celebrate. I think this is why the hymn writer wrote, “Count your many blessings name them one by one.”
Here are a few things from 2017 that come to my mind when I started counting: 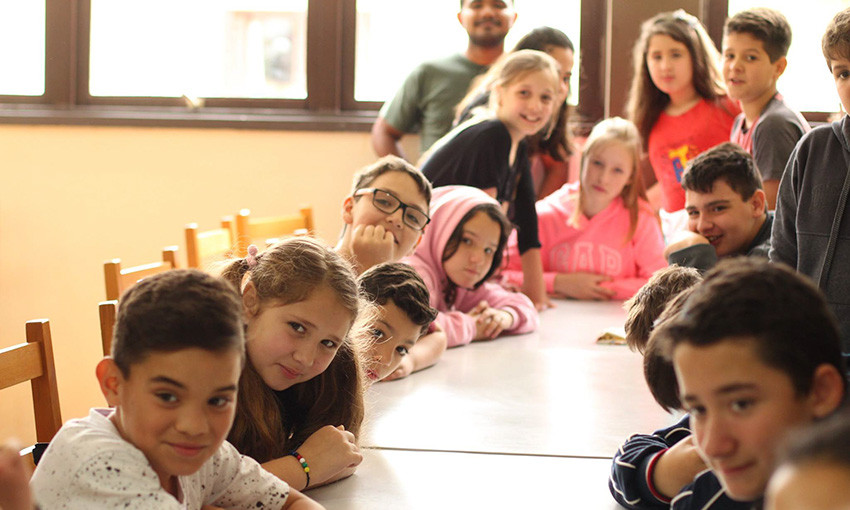 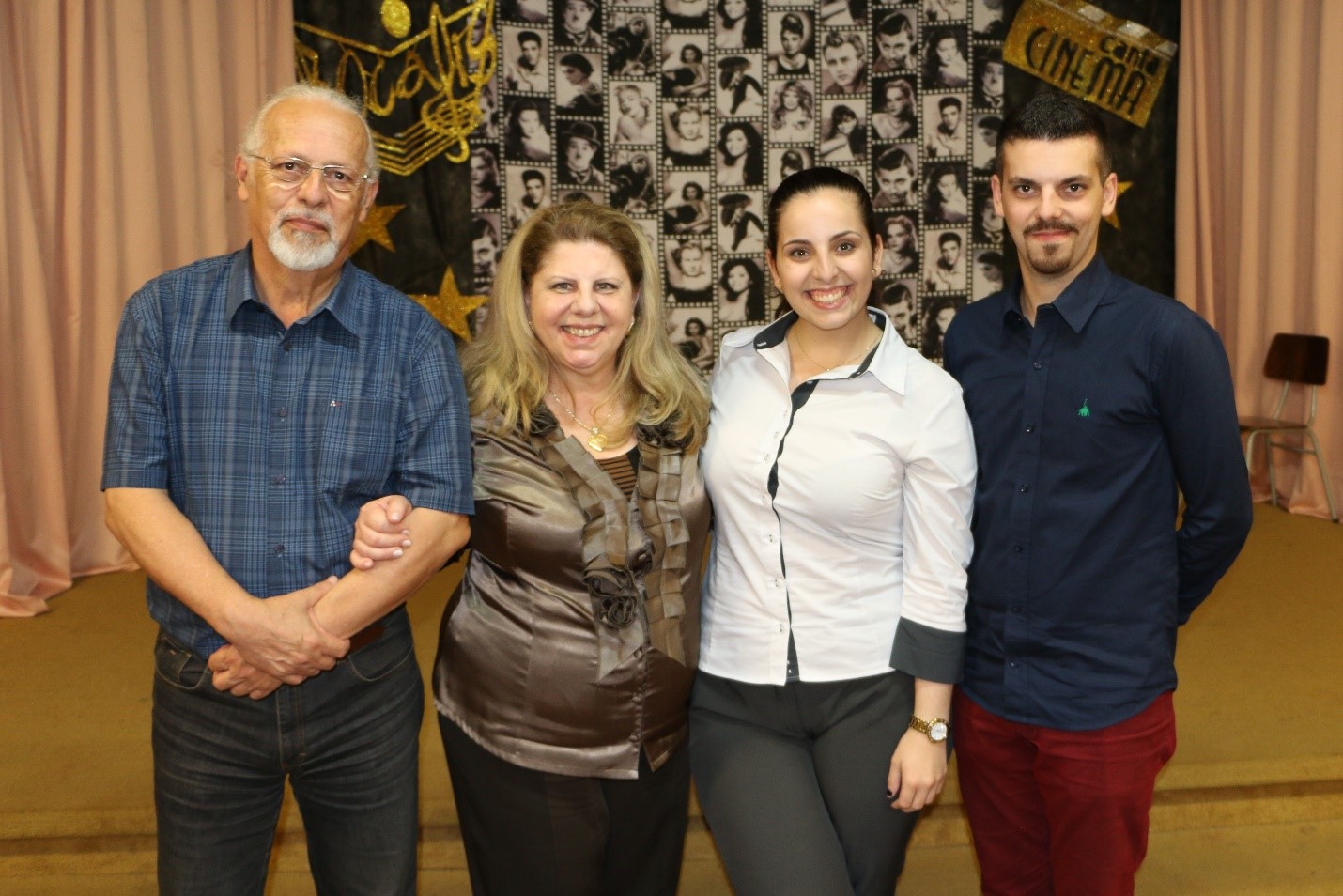 …and I have just begun to count.

The hymn writer was right.

When we count our blessings at the end of the year, naming them individually, “it will surprise us what the Lord has done.”

2017 was the year of the most “surprises” yet and we reverently say, “Praise and glory go to our Father and His Son and to the Spirit who has done all things well.” Looking Back on Summer English Camps